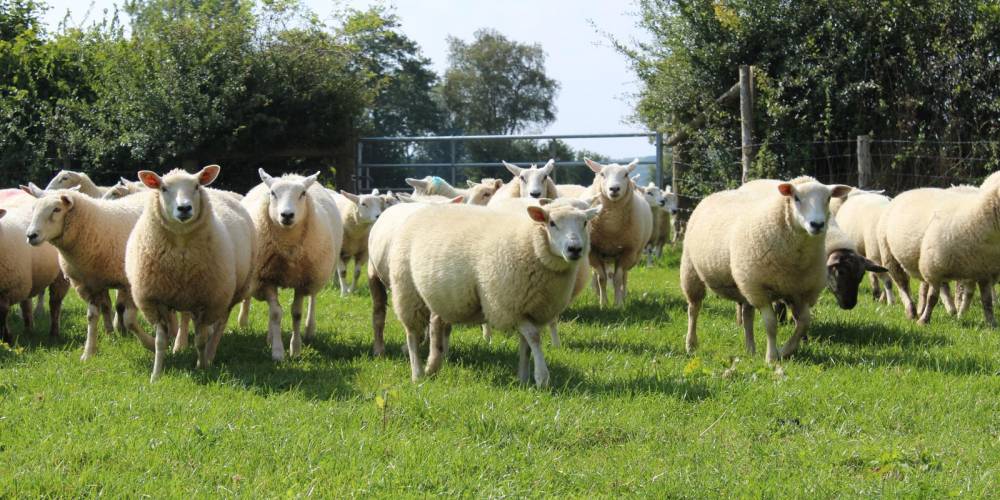 Following the formal signing of a new trade deal between the UK and Australia yesterday (Thursday) evening that will give Australia free access to the UK sheep meat market NSA is expressing its grave disappointment.

NSA Chief Executive Phil Stocker says: “NSA is disappointed that this deal has been pushed through and now signed without any resolution on how TRQs could be managed in a way to limit potential damage to the UK’s own domestic trade.”

When news of the agreement of the trade deal in principle was announced back in the summer NSA warned of the need for thorough scrutiny of its terms and also called for the use of a licensing procedure to manage seasonality disruption and the use of a whole carcase weight co-efficient to help manage high volumes of single and boned out cuts.

Mr Stocker continues: “We have no confidence that this licensing procedure has been or is now being considered. We are told the deal still has to be scrutinised by Parliament and TAC, but from recent experiences we can be sure this will be a formality rather than an opportunity for positive amendments to be made.”

The deal will see the Tariff Rate Quotas (TRQs) for lamb more than triple immediately from roughly 8,000 tonnes annually to 25,000, and then grow over ten years to 125,000 tonnes - at current consumption rates that is equivalent to more than 40% of the UK’s total sheepmeat needs.

Mr Stocker adds: “NSA warned from day one that the UK sheep sector could end up being the sacrificial lamb for the benefit of other industries in a trade deal with Australia, and indeed New Zealand. I’m confident the British sheep industry is in a fit enough state to fight back when we have to, despite our standards being ratcheted higher and higher (many of which carry costs). And fight we will do, in order to maintain domestic support for our high quality products and to access other global markets.”