NSA Board of Trustees

The NSA Board of Trustee’s is responsible for NSA as a charitable company. Board members are both Trustees of the Charity and Directors of the Company. The role of the Board is to:

b) to be responsible for decisions relating to finances, assets and personnel (supported by the NSA Finance Scrutiny Committee).

The Board is made up of 14 people democratically nominated by NSA members via the regional network. These are one person from each of the six NSA regions in England, three people from NSA Cymru/Wales Region, two people from NSA Scottish Region and one person from NSA Northern Ireland Region, as well as a chairman (who is elected by the Board to serve as NSA Chairman) and the NSA Honorary Treasurer (as elected at the NSA AGM). NSA staff members involved with the Board include the Chief Executive, Operations Director and Association Secretary. 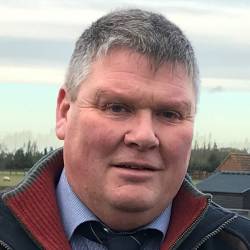 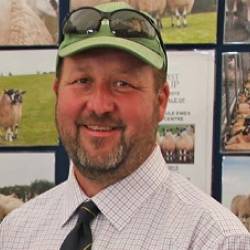 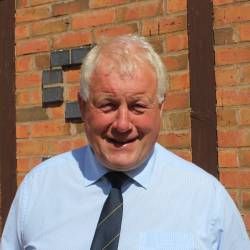 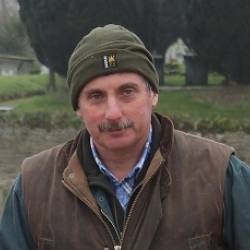 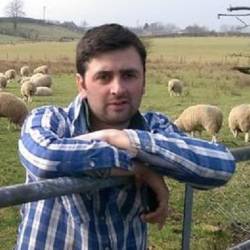 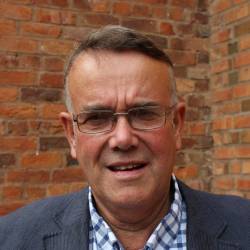 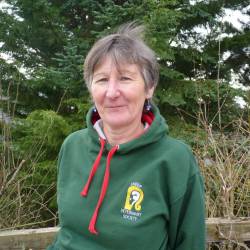 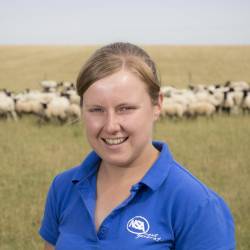 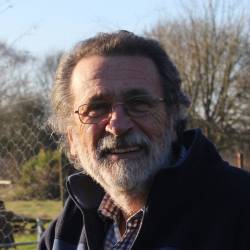 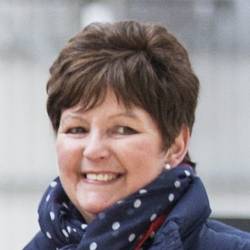 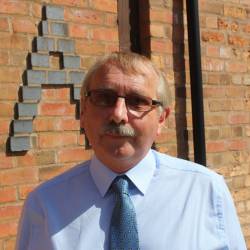 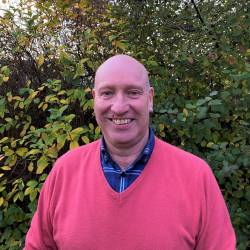 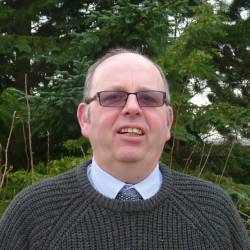