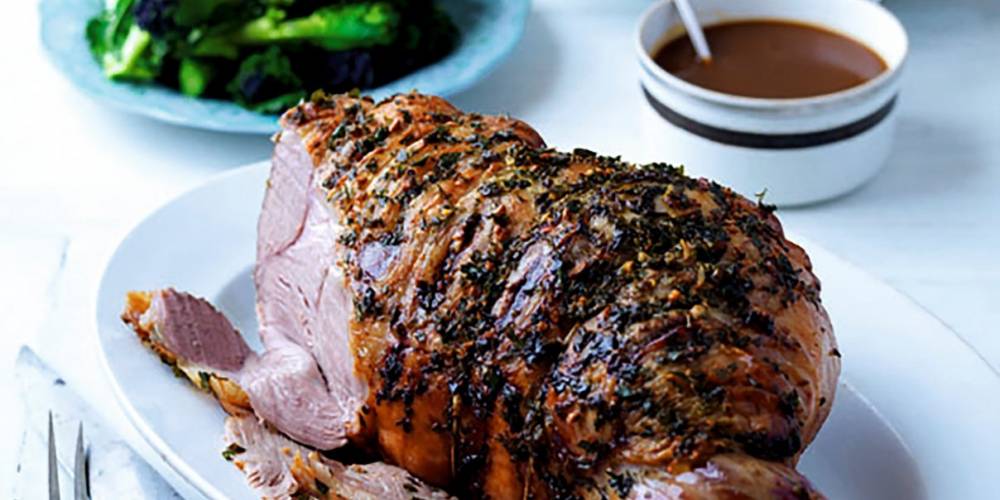 NSA says public trust in British food must not be undermined

Trust in British food must not be undermined by the Government and policymakers in reaching trade deals and net zero obligations. That is the message from the National Sheep Association (NSA), which urges Ministers to fulfil their commitments to ensure the Trade and Agriculture Commission (TAC) is in place in time to properly scrutinise the UK/Australia trade deal.

Disruption caused by Brexit and Covid-19 has resulted in more of the British public valuing what they are eating, where it has come from and the conditions under which it has been produced. NSA says this presents an opportunity to build on the support of the British public for good animal welfare and environmental practice as well as supporting British businesses, rather than undermining it.

Phil Stocker, NSA Chief Executive, says: “While much of COP26 will headline on global warming and nature recovery, NSA has consistently said the sustainability of the planet needs to be measured on a far wider set of metrics. We have to work harder to consider the interrelation and trade-offs of everything we do. For example, it is easy to say let’s stop eating meat and wind down the UK’s livestock industry, but do we really know what impact that would have on peoples’ long term health? Do we know what impact a massive increase in the production of protein crops would have on land-use across the world? Or how the loss of grasslands in the UK would affect our wildlife? Britain cannot adopt demanding standards for environmental protection and animal welfare but simply allow food to be imported that doesn’t meet our exacting standards, as then, on a global scale, we achieve nothing. Things may look fine within our horizons, but how about beyond them? Out of sight out of mind?”

It is therefore fundamental, NSA maintains, for the UK Government to show consistency in its approach to managing climate change, food security, agricultural sustainability and international trade negotiations. It is important for the British public’s confidence to be preserved and, as new policies and support systems are introduced, ensure farmers are not left to make a choice determined by financial solidity versus maintaining high standards.

Mr Stocker continues: “This is why the Trade and Agriculture Commission is so important. We can only be a world leader in raising standards, crucial if we are to meet COP26 interests, if we negatively affect things across the globe. I could argue that we are probably beyond the point where the trade deal with Australia can be affected by Parliament or the TAC. But it can never be too late and, while we have had no action to date on the TAC, it would send out a reassuring message to announce its existence before COP26 gets underway.”

The initial fixed-term TAC delivered its report in March 2021 and one of the five key recommendations it made was for the UK Government to develop effective approaches to scrutiny and analysis of FTAs, and the need to balance opportunities with not undermining the UK’s world leading environmental and animal welfare standards – but that was six months ago now.