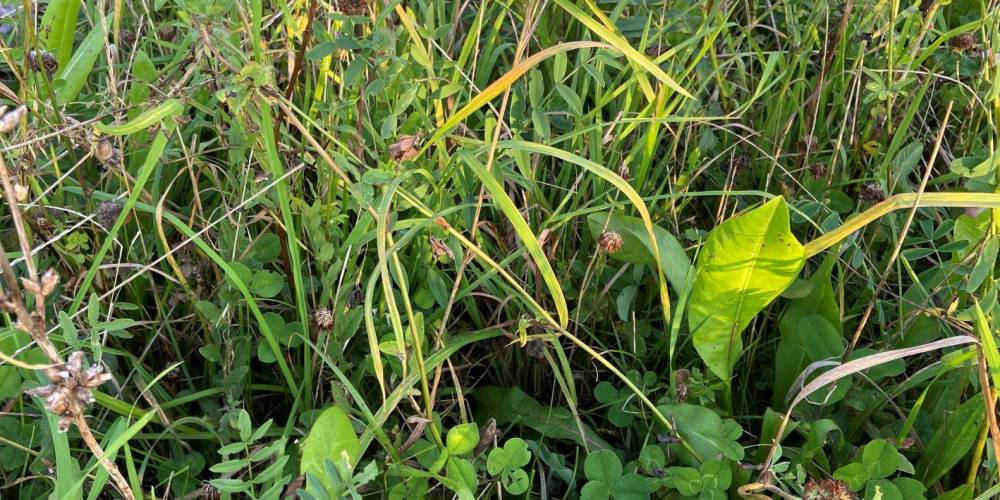 Roughly two-thirds of terrestrial carbon in British landscapes is found below ground with most captured in organic matter and plant roots. As grasslands are particularly rich in both, the National Sheep Association (NSA) is reminding policymakers that grasslands are one of the best land management options available for mitigating climate change, ahead of next month’s COP26.

NSA Chief Executive, Phil Stocker explains: “Improved and unimproved grasslands, including multi-species leys, are the basis of British sheep farming and it’s time they were properly acknowledged not just as effective carbon sinks but also for delivering a huge range of public and planet friendly goods. For too long grasslands have been measured solely in terms of agricultural productivity, but now there is no shortage of evidence of their wider public benefit and, with the climate and nature recovery debate raging, it is time policy makers caught up with the evidence. Grasslands are truly multifunctional, supporting food production as well as offering many environmental benefits.”

There is growing evidence of the nutritional benefits of pasture-raised and grass-fed meat and dairy, and in addition extensive grass based farming is accepted as providing natural and welfare friendly conditions for farmed livestock.

Mr Stocker continues: “Grass-fed meat tends to be lower in total fat and also has higher levels of health giving Omega 3 polyunsaturated fatty acids and an ideal balance with Omega 6. This with vitamin B12, zinc and iron means the UK’s mainly grass based lamb and mutton provides enhanced nutritional benefits for those wise enough to enjoy them regularly. Our grass, the most ‘ordinary’ of plants, delivers an extraordinary food that is not only good for us but is nutritionally fulfilling and tastes great too”.

Despite the recent trend of changing land management to help nature and slow climate change resulting in a clamour to plant trees NSA is emphasizing the comparable benefits that grasslands deliver and highlighting how the nation has adapted to a green and pleasant land. Great Britain’s recorded area of tree cover today, around 14%, is almost identical to what it was in the 11th century – a thousand years ago. Britain is renowned as a pastoral nation and has adapted environmentally, ecologically, and culturally over that time.

Mr Stocker concludes: “We now have plenty of evidence that shows our grasslands are every bit as valuable for carbon, nature, access, health, well-being and aesthetic pleasure as any other form of land use. That’s not to say we shouldn’t plant trees, of course we should, but it has to be in an integrated way with the right tree in the right place and we mustn’t lose sight of our pastoral foundation. The growing trend of farms being sold and planted with trees for carbon offsetting is a policy that should be stopped immediately. I fully believe Britain’s grasslands are our most reliable and resilient form of land use and, in addition to all the things we now know they provide, we should also remember they aren’t subject to wildfires when grazed and well managed, and as yet we haven’t had diseases that kill them - all this and producing great food too”.