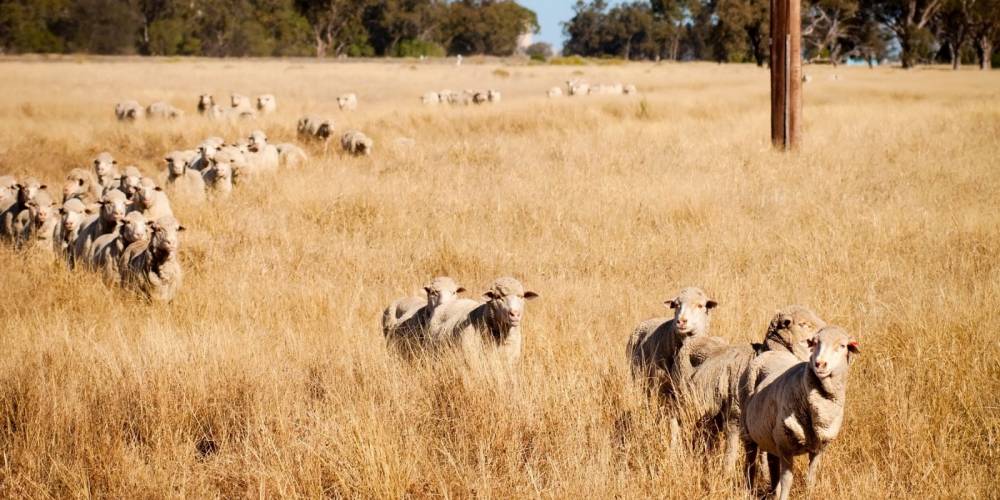 The National Sheep Association (NSA) is deeply concerned that the first post Brexit trade deal is set to pass through parliament without scrutiny.

The Australian/UK Free Trade Deal, the first post Brexit trade deal for the UK, has passed through its scrutiny phase without parliamentarians having a chance to have their say on behalf of constituents. The deal with Australia now moves to ratification by ministers in the autumn, despite multiple pledges that there would be a debate first.

NSA Chief Executive Phil Stocker says: “NSA has said since day one that it’s likely the primary farming sector will be sacrificed for greater national economic gains elsewhere and this is exactly what is happening with a full Parliamentary process being denied. The Government’s own departmental advice has concluded this deal will ‘punish Britain’s food and farming sectors’ and it is desperately disappointing it is prepared to risk our farming sector being damaged just at a time when food security and resilience is finally recognised as being important.

“There are still too many decision makers whose solution to food security is to simply be wealthy enough, and have enough trade agreements, to feed ourselves from around the world. The conflicting views of different Government departments on the subject of farming, food, and trade has still not been resolved and the decision not to allow proper scrutiny will undermine even further the confidence of farmers in the Governments trade policy.”

It has emerged that Parliament will not now give time to debate and scrutinise the Australia Free Trade Deal, a decision the NSA says is highly disappointing and risks damaging public trust in the Parliamentary process around trade deals.

In October 2020 the then International Trade Secretary Liz Truss who is now Foreign Secretary and a contender for Prime Minister, said that ‘we will have a world leading scrutiny process’ which meant the International Trade Committee would scrutinise and produce a report to Parliament, with a debate taking place, and opportunity to block trade deals that are contested. The commitment was to have a full 21 days to scrutinise the final text.

Mr Stocker continues: “It is extremely disappointing, especially considering this is an FTA that already puts British farming in a precarious position, and in particular sheepmeat producers. As a major stakeholder in this deal NSA’s overarching assessment was that this deal was opening UK sheep farmers to levels of risk in years to come considering the political, climate, and trade related volatility that we are seeing globally, especially with only a 15 year safeguard in place. The new deals with Australia and New Zealand combined give the theoretic possibility of these countries supplying the UKs total sheepmeat consumption. NSA submitted a detailed response to the AUS-UK trade deal highlighting the differences, issues and poor opportunity this provided for UK producers and to allow this deal to go unscrutinised by parliament is a betrayal to the farming industry but especially to sheep farmers across Britain.”