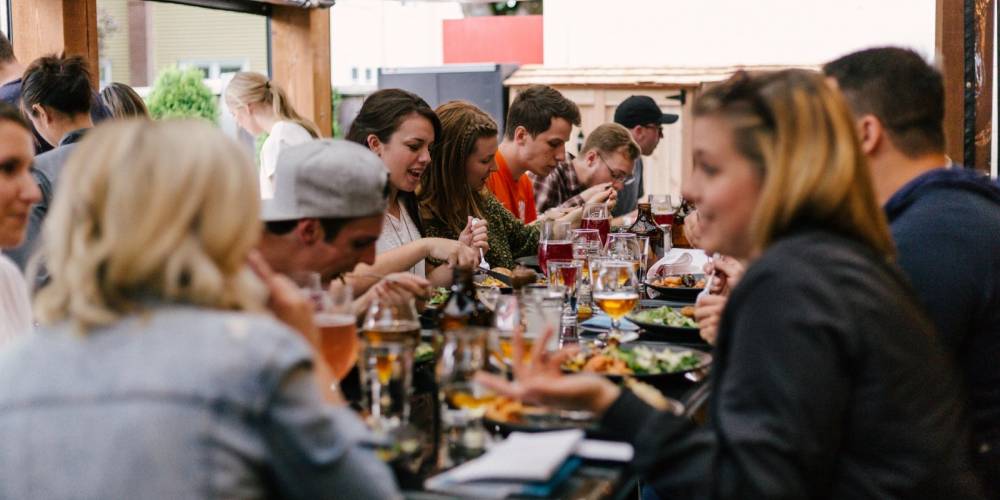 The National Sheep Association (NSA) is welcoming the publication of the long-awaited Government response to Henry Dimbleby’s National Food Strategy, an independent review of the UK's food system.

NSA Chief Executive Phil Stocker says: “The publication of this response will provide much needed certainty and policy direction to the farming sector, with relief that there is finally recognition from the Government as to the importance of the UK’s primary production and processing sectors.

“Acknowledgment of the vital economic role farming plays will be welcomed with open arms as will measures announced to maintain and, in some cases, boost production. The acceptance of the need for specific measures to relieve labour shortages across industry for many can’t come soon enough.”

NSA has also welcomed the renewed funding boost to research healthier and sustainable eating and will continue to work closely with other bodies to ensure the value of sustainably grown lamb, not only to the environment but as a source of highly nutritious protein, is not overlooked.

Mr Stocker adds: “Investing in support for food education in schools along with the ambition to build a strong food curriculum is absolutely key to the future health of the population and the environment.”

NSA considers it extremely encouraging for the UK sheep industry that the Government has recognised the important role the public procurement sector has to play in supporting sustainably produced food from the UK. Stating that ‘Public sector food should be healthier, more sustainable and provided by a diverse range of local suppliers’, this part of the review will be especially welcomed by the UK sheep sector as the majority of Australian lamb imported into the UK finds its way into the untransparent public procurement and hospitality chain.

However, NSA still has concerns that while the response acknowledges the Government’s ambitious targets for striking Free Trade Agreements there is little commitment to ensure future trade deals provide fair competition and opportunities for British farmers.

Mr Stocker concludes: “If this review has highlighted one thing it is just how fragile our food systems are here in Britain and around the world.  Our environment is similarly fragile which is where incentives for truly sustainable farming approaches come in. But constantly considering  our domestic producers in trade deals is vital in protecting the agricultural sector from future risk and volatility and ensuring a reliable level of food security.”